Youakim Badr received his bachelor’s and master’s degrees in computer science from the Lebanese University and an additional master’s degree in mathematical modeling and scientific software engineering from the Francophone University Agency (AUF). He earned his Ph.D. in computer science from the National Institute of Applied Sciences (INSA-Lyon), where he worked as an associate professor in the computer science and engineering department.
Over the course of his research, Dr. Badr has worked extensively in the area of service computing (distributed systems) and information security. His current research strategy aims at developing a new software engineering approach for designing and deploying “smart connected devices” and building “smart service systems” for the Internet of Things. In addition, he conducts research activities on the integration of data analytic capabilities at the edge of the Internet of Things (Edge Machine Learning) and into connected devices (Built-in analytics) to make the Internet of Things smarter from the flood of data generated by connected devices.

In recognition for his research activities, he received the Research Excellence Award from the French Ministry of High Education and Research in 2010. Dr. Badr authored or co-authored more than 95 publications in international journals and conferences, four edited proceedings, and two books published by Springer Verlag in the Studies in Computational Intelligence Series. In 2010, Dr. Badr spent his sabbatical leave at Cornell University and Pennsylvania State University. He has held short-term visiting scholar positions at the University of Sydney, the University of Namur in Belgium, and Zayed University in the UAE.

Dr. Badr is vigorously involved in a series of international conferences. He is a professional member of IEEE, a lifetime member of ACM, and associate member of the ACM special interest group on knowledge discovery and data mining (SIGKDD).

Framework for web service selection based on non-functional properties

A journey of a thousand miles begins with a single step. (Lao Tzu)

In my research I seek to develop a new software engineering approach and new chain of Big Data analytical models and languages for designing and deploying “secure smart services.” 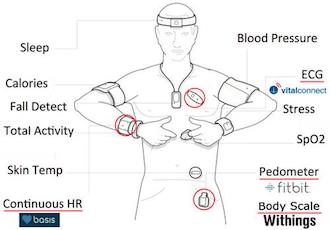 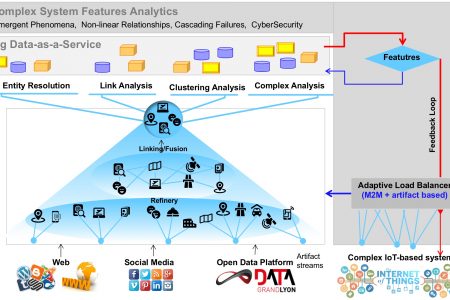 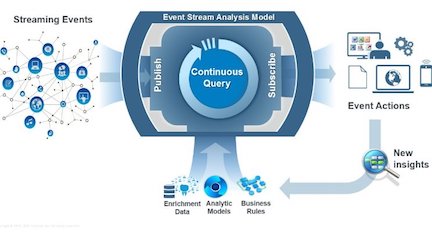 Continuous Query Language for the Internet of Things 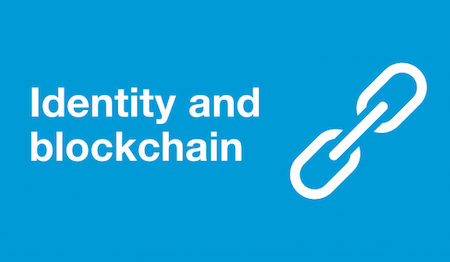